What does it take to light a fire? 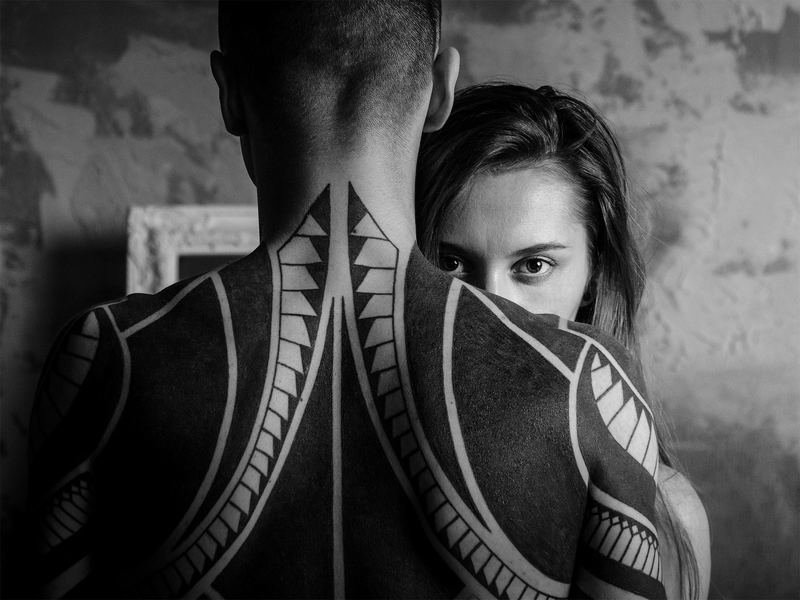 What is it that makes great tattoo artist great?Adrian Guillerme does not give a sh*t! Ferocious Tattoo, a studio dedicated to capturing the wild side of big metropolitan cities without giving too much attention to publicity and awards is one of New York’s most influential underground Tattoo studios.

Born in Manhattan, in the early nineties, Adrian grew up in the vivid and wild atmosphere of New York’s badass neighbourhoods, and started early on to capture the figures that stand out from the crowd. The mad ones. The wild ones. The savages of the big apple. 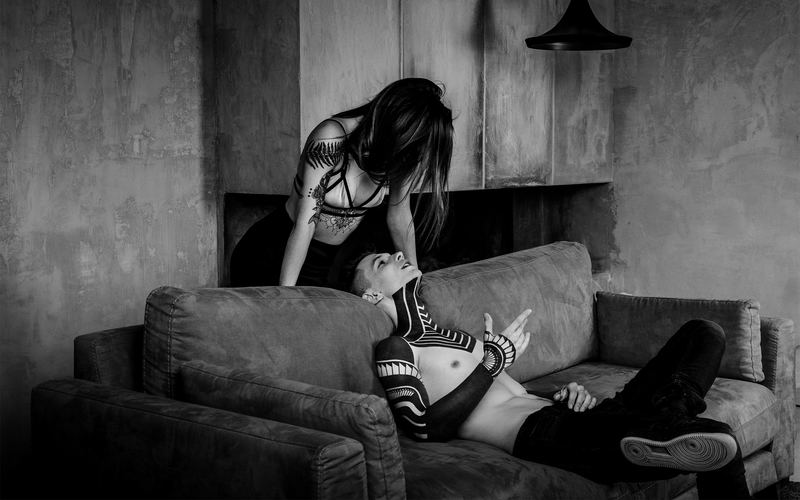 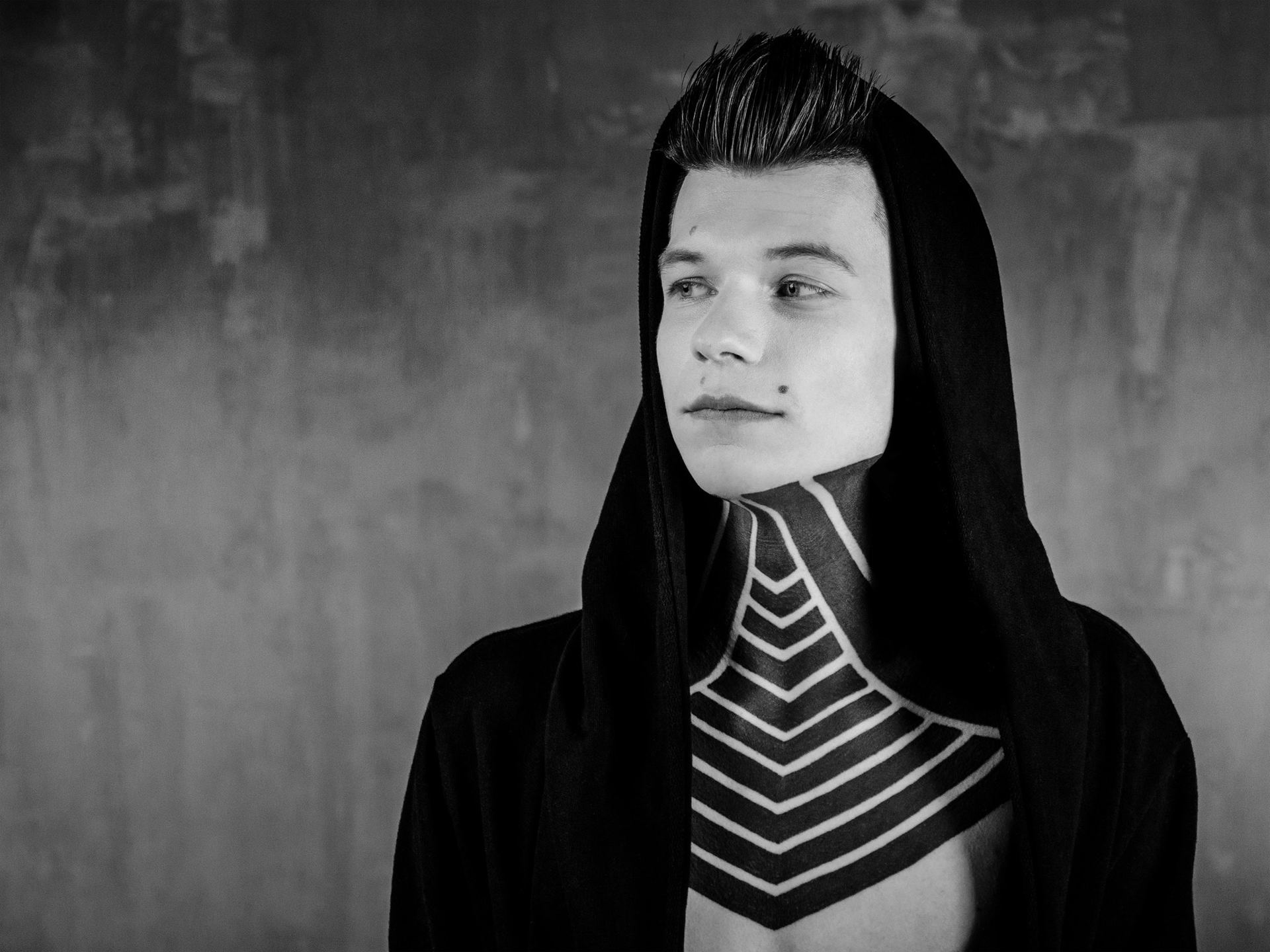 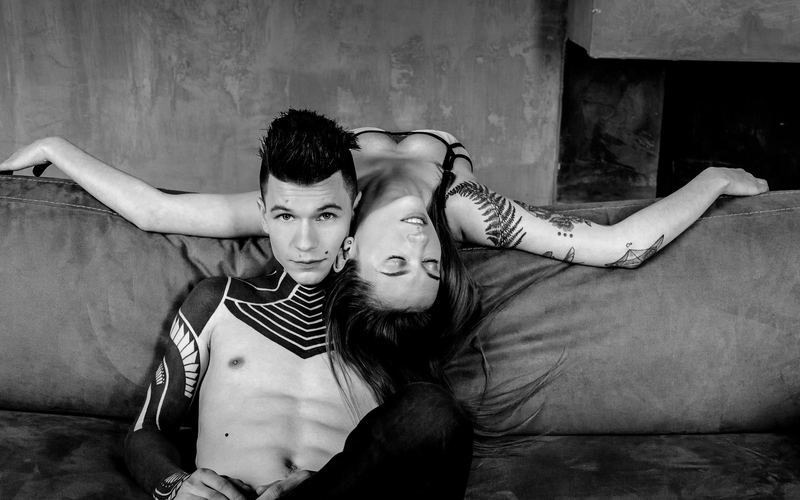 Savagery in excruciating details. Absurdity captured in high definition. For your (peculiar) eyes only, Joaquin is bringing  a dark world to light. There is no way out, once you’ve triggered your choice. Abandon all hope, ye who enter here.

The Big Apple is rotten. The needles of Adrian capture the guts of an unforgiving world of madness and chaos in all its tragic glory. Enter and you shall receive. No opportunities left. No way out. No future. The Future is a thing of the past.

VISIT ARTISTS GALLERIES
We Dare You to Enter